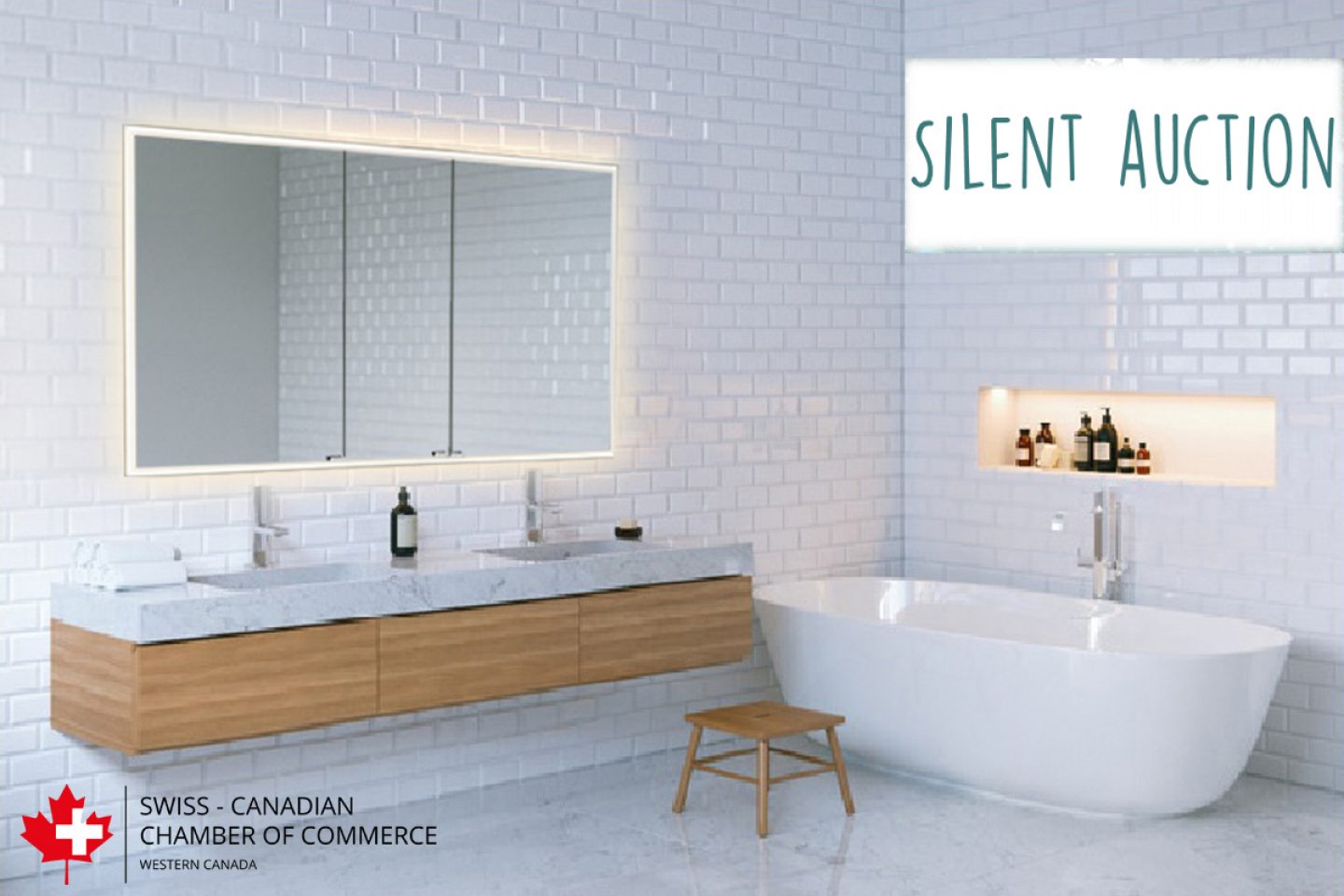 SIDLER is proud to have donated a $100.00 gift card for a local Swiss, Austrian and German restaurant called Jägerhof Restaurant in honour of the Swiss Chamber of Commerce Western Canada’s annual Christmas Reception and Silent Auction.

The Swiss Canadian Chamber of Commerce was founded in 1985 and since then the SCCC went through different changes, organized hundreds of events and help businesses to establish relationships in Western Canada.

The Swiss Chamber of Commerce (SCC) and the Swiss Canadian Chamber of Commerce (SCCC) is an independent volunteer organization whose mission is to provide and build business and networking opportunities between Switzerland and Western Canada.  The SCCC is the networking conduit facilitating and actively maintaining business contacts and opportunities between Switzerland, British Columbia and Alberta.  The SCCC in Western Canada is led by President Fabian Lemann.

On an annual basis, the SCCC hosts a Christmas Reception and Silent Auction event for all of its members and additional guests.  This event is designed as a celebratory networking and fundraising event where he proceeds of this event allow for their not-for-profit organization to remain operational and also, to further expand its business.

You can read more details about his event in this blog on the Swiss Canadian Chamber of Commerce website by clicking  here.

On November 29, 2022, the SCCC hosted their annual event where 70 members and friends attended at the Royal Bank Centre on the 36th Floor – 1055 W. Georgia Street in Vancouver BC.

You can check out the SCCC Christmas Reception and Silent Auction flyer here!

So, given SIDLER is a Swiss company, and in honour of this event to support the Swiss Chamber of Commerce, we donated a $100.00 gift card for a local Swiss, Austrian and German restaurant called Jägerhof Restaurant towards their silent auction event.  The auction is an online catalogue using an online platform for the bidding.

The online silent auction bidding for SIDLER”s donation was successful where the final bid of $100.00 awarded SCCC member, Victoria Lopez who is the winner the gift card.  You can see the results of the final bid here.

We want to thank the Swiss Canadian Chamber of Commerce for giving us this opportunity to contribute and support their organization, and also play a role in helping people and businesses create a network of opportunities between Switzerland and western Canada.